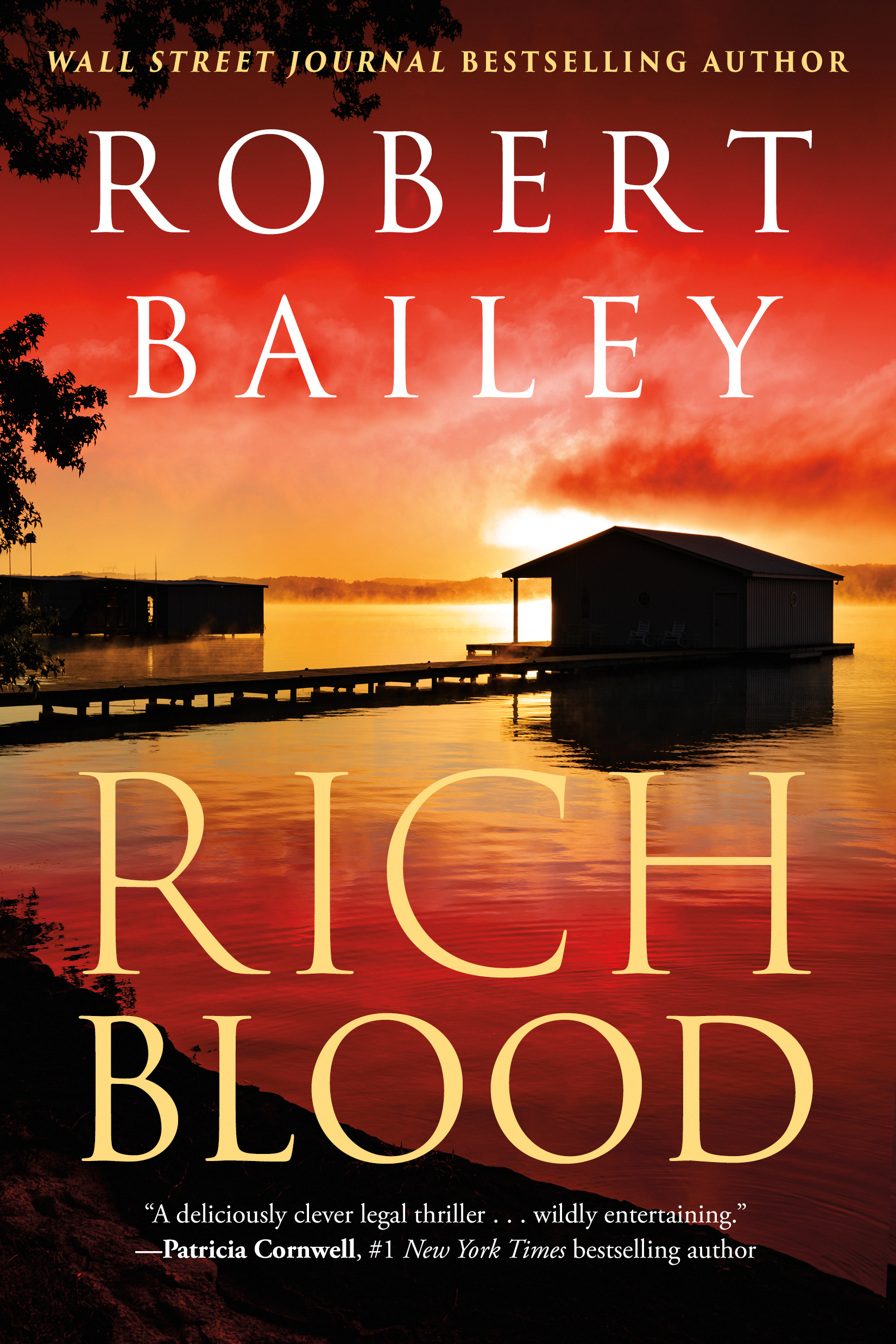 Attorney Jason Rich has made a fortune off other people's bad luck. His billboard slogan--"In an accident? Get Rich!"--accosts motorists on highways from Alabama to Florida. As ambulance chasers go, he's exceptional.

But after a recent divorce and a stint in rehab, Jason has hit a rough patch. And things only get worse when his sister, Jana, is accused of her husband's murder. Even though Jason has no experience trying criminal cases, Jana begs him to represent her.

Jason has mixed feelings about returning to Lake Guntersville, Alabama--and even more reservations about diving back into his sister's life. Between the drugs, the affairs, and a tendency to gaslight everyone in her inner circle, Jana has plenty of enemies in town.

But did Jana hire someone to kill her husband? Jason isn't so sure. He heads back to his hometown to unravel the truth and face off against opponents old and new.