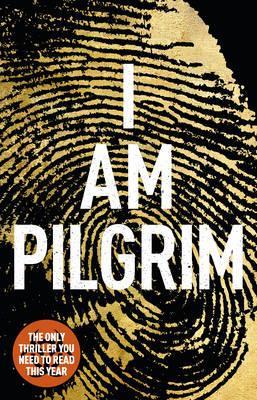 The astonishing story of one man's breakneck race against time to save America from oblivion.

A YOUNG WOMAN MURDERED. All of her identifying characteristics dissolved by acid.

A FATHER PUBLICLY BEHEADED. Killed in the blistering heat of a Saudi Arabian public square.

SMOULDERING HUMAN REMAINS. Abandoned on a remote mountainside in Afghanistan.

PILGRIM. The codename for a man who doesn’t exist. A man who must return from obscurity. The only man who can uncover a flawless plot to commit an appalling crime against humanity.

'The plot twists and turns like a python in a sack... Visceral, gritty and cinematic.' The Times

‘Simply one of the best suspense novels I’ve read in a long time.’ David Baldacci

'An all too plausible disaster for the world we live in. Great nail-biting stuff.' Robert Goddard